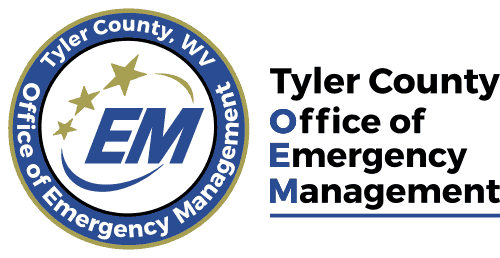 I just got the following message from Bill at WV DHS!
“NOTE: Teams should standby..we have information that a plane may be down in Hardy Co. Details are sketchy but a plane is confirmed missing…last radio contact with the plane said they wanted to land at Grant Co Airport…the plane never arrived….CAP has a mission number and is trying to get more information….weather is a problem for flying in the area currently…it is expected to approve….I will send out a request for teams if needed.
Also: Thanks to all teams who participated in the Lewis Co search for the missing three year old and the missing hunter in Nicholas Co. If it was not for the sacrifice of you volunteers we could not do these missions.”
tjc